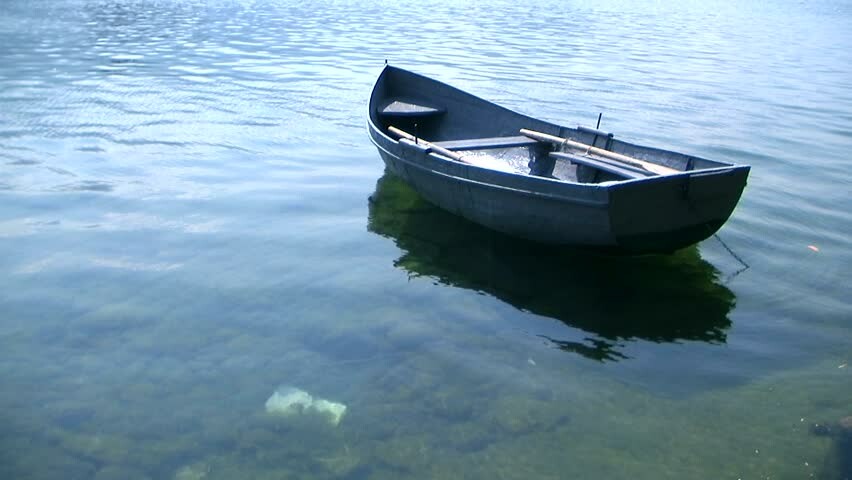 Recently I've been playing with the idea of a body of water as representative of life, consciousness, time, or whatever the fuck. So in that image; initially anarchism came as a wave, at a time where the waters were already choppy, a wave which graciously hit the stern of my little boat, propelling me forward in some direction rather than capsizing me. This wave maintained my course through many other swells that sought to extricate me onto another even more enigmatic course, and pushed into clearer waters, where I found the weather improved and the horizon more expansive.

Of course being bad at poetry as I am, that extended metaphor simplifies things a little. Rather than being one large wave of anarchism there was instead many, dozens of small chance encounters with nothing more than the word itself, which upon a more curious investigation yielded a bounty of treasures. Garnished with a new worldview that played into my intense curiosity, a worldview that placed me in opposition to a staggeringly powerful set of forces, my discovery of anarchism sent me to my first punk show, gave me my first experiences of queerness, and inoculated me against conformity. However, none of my early exposure prepared me for the complexities of living an anarchic life.

Recognizing the expansion of pleasure to be found in symbiogenesis I sought others like me but wound up only really finding Activists who, despite speaking the same language I did, looked at me with an unsettling gaze. Their eyes were hungry, which at first I mistook for affection until I noticed their drool, and realized that all they saw in me were their favorite cuts of meat. I was lucky to escape with all my limbs attached, and since then I search for their familiar grey dorsal fins before I enter the water.

Sadly, getting my sea legs took a bit more than that. Through my interactions with the sharks I discovered the dangers of optimism and in turn, activism, and began to recognize just how many different beasts really wish to swallow me up. Also, being shaken by death (one that I wrote about under the title Substrate, and others which I have not shared) directed my rage at far bigger things, and gave me a taste of the existential. I didn't learn how to walk when the deck is wet and the winds are wailing in a progressive fashion, instead it happened all of a sudden, after a few especially bad nights.

Though I've weathered a few storms, long months alone can trouble even the saltiest of dogs, troubles which I have been only beginning to wrestle with by engaging with nihilism, egoism, and anarchy, rather than anarchism. At this point, anarchy is just an aspect of things, still one which I am very fond of. It accentuates relationships and dynamics, problematizes rather than solves, it's place is not in the Future and only becomes clear now and then but never for very long. Perhaps anarchism has become the sea I sail in.

We are two ships each of which has its goal and course; our paths may cross and we may celebrate a feast together, as we did—and then the good ships rested so quietly in one harbor and one sunshine that it may have looked as if they had reached their goal and as if they had one goal. But then the almighty force of our tasks drove us apart again into different seas and sunny zones, and perhaps we shall never see one another again,—perhaps we shall meet again but fail to recognize each other: our exposure to different seas and suns has changed us! That we have to become estranged is the law above us: by the same token we should also become more venerable for each other! And thus the memory of our former friendship should become more sacred!

Note: This essay started as something to share during the May Day session of the ni.hil.ist reading group (chi.st/nrg), in response to the prompt, “What does anarchism, or anarchy mean to you?”. However, I've altered a fair portion of it for clarity and flow reasons