To the Teenage Rebel 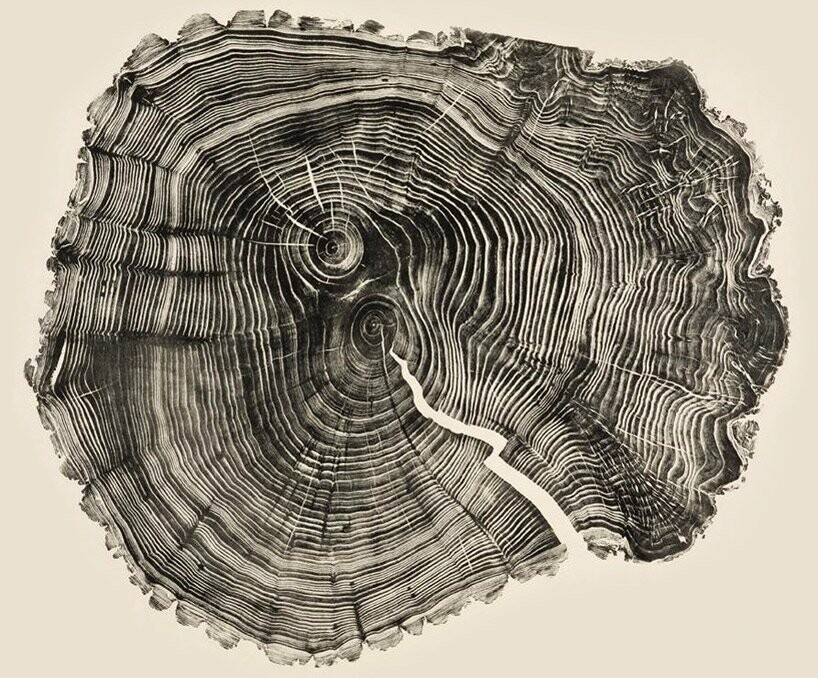 I'm trying to build out an anarchism that begins with power relations observable by an individual which then works its way from there in a relatively concise form, one that also intentionally avoids the historical and cultural aspects of anarchy.

I have some sense that the anarchism many people encounter has grown bloated and complex, with many diverse cultural interests telling an extreme variety of stories about what anarchy is and what living it can look like.

Plurality (a value that the worst of positions seek to destroy) is undoubtedly a positive thing, however, the world as it exists does not truly allow for pluraversalism. Instead, even the most divergent existences are slowly recuperated back into the body of the populace, the body of Leviathan. I think that anarchism has been affected by this process also. If anarchism is a forest, it's my belief that the canopy has gotten too thick, invasives too prolific, and that we are in need of a forest fire, so new growth can flourish.

First things first, a definition which we can build out from: Anarchism is the philosophy (or anti-politic) that focuses on moments of anarchy, moments where dominating power dynamics (the state, capitalism, social power, etc. vs the individual(s)) aren't present or are otherwise negated.

How do those power dynamics present themselves? Does the state itself reach its giant hand made of concrete, steel, and paper down to stop me in my tracks? That has not happened to me yet. Rather, individuals are one of the places where these empowered ideas appear: The cop who stops me has not only the death-tool on his belt, but the more dangerous weapon of a hostile bureaucracy that he can leverage (and which leverages him) against me all in an attempt to suppress my will. This suggests that there's something more powerful than the body of the individual policeman present during our encounter, and if we met only as individuals I might have a fighting chance. In this situation that third thing is The Law; an empowered idea that functions to limit every ones capability by dictating when their agency is acceptable and when it must be punished.

Building from this example, we can start to look elsewhere and flesh out an understanding of what these anarchies are going on about. What powerful idea is present when a father commands his daughter, a jailer his convict, a mob their pariah, or a priest his congregation, and what is the threat each of them leverage? Which powerful phantasms haunt your life?

In short, the ideas (and quite rarely, individual beings with their own original idealism) that occupy the grounded side of the power seesaw have their interest placed in hoarding power and subjugating others, keeping us in the air, legs flailing. They gain and maintain their position by coercing people to “play along” through the use of reward and punishment, ultimately manipulating each person's agency in their own service. Also, interesting to note how most of them (law, family, prison, marriage, school, state, etc.) claim to bring order or normalcy of some form, considering the hostile relationship between anarchy and order.

Of course, expressions of power can and do exist without being dominating or totalitarian. If we think of “power” as a synonym for “capability” (which is slightly sloppy but will work for now), then that much is clear. Considering the policeman once more, the issue at hand isn't the existence of his power, but only my powerlessness in that situation. A far more palatable interplay exists in relationships between friends, who may each be more or less capable than the other in some regard, but who don't have complete control over the will of the other. My friend can convince me to act or not, but they cannot compel me to without my complicity. If you could imagine a game between multiple people who are all holding candles, where each participant is attempting to extinguish the flame of the others, it isn't hard to imagine playfully trading blows with friends, all in good nature and little hard feelings. However, if domination were embodied as a player, it would be equipped with a fire extinguisher, a dozen flames in another room, and a cold look on its grey face.

Until now, we've focused on the direct confrontation of the individual against authority, but in recent times a far slyer coercion is becoming dominant, one which has its frontier in our very minds. Somewhat different from the rewards and punishments used in service of other dominating structures, this structures power comes from leveraging technologies (cultural, digital, and psychological) to manipulate ones desires and undermine their agency with more subtle implications of violence. The embodiment of this broad force is different from the vulgar form as well, generally showing itself more in broad, massified expressions, as opposed to structures which live in the heads of select individuals. Analysis of this new form is a bit more complicated than the more vulgar expressions of domination we looked at prior, so I will leave it open-ended and just gesture towards the importance and complication of figuring out whose interest one is acting in service of. Do I really want that new object? Do I really want to sacrifice myself for this idea? Who actually gains through my participation that?

So, you've begun to recognize the things in the world that seek to process you into usable, efficient, plastic, parts for a large machine, and have said “fuck that, I contain more than you could ever know”. You're probably wondering what can be done about it? This is where I will leave you to your own devices, with minimal advice, as it would be absurd to try to prescribe a resolution to a problem I know nothing about. My only suggestion is to start from yourself and understand what ails you, seek empowerment from and for yourself, not an ideal, a method, or a cause. Find moments where you can breathe, dance, and play freely, moments of anarchy.

Perhaps, at this point, sticking your hand into the murky pool of anarchism could be useful! Most of us didn't get tetanus